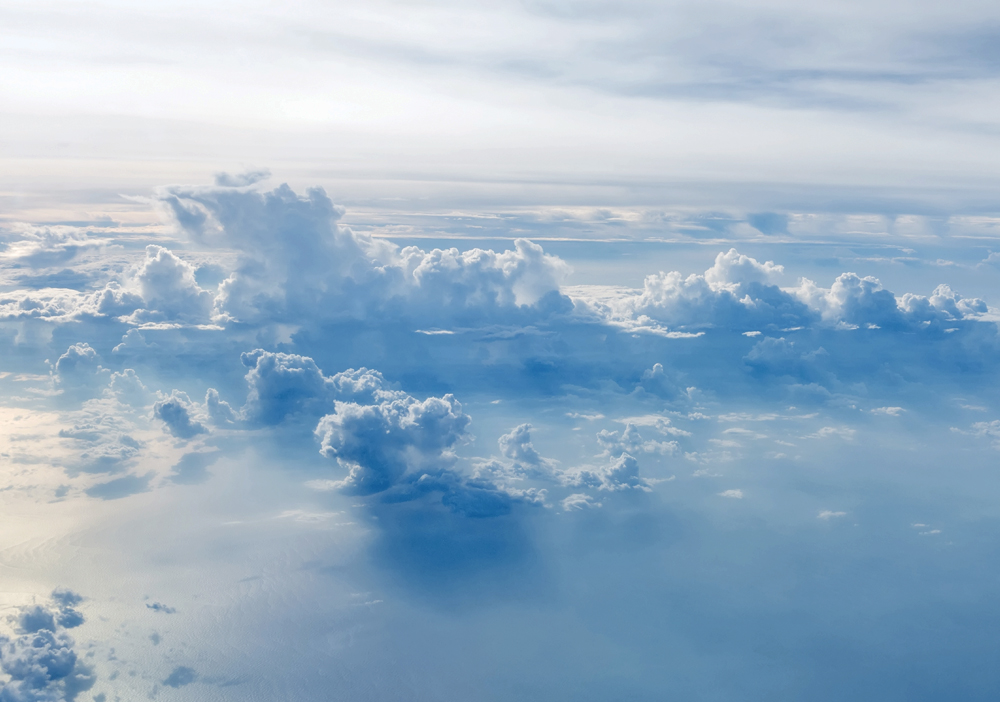 In the first two parts I have attempted to define the what and why of my life.  While this defines the journey of life fairly well, it doesn’t really address why we should bother going on the journey itself.   After all, evolution describes the change over time but it does not address any concepts of “why bother”.   I can think of at least two main containers that address this; one religious, and the other more pragmatic.

From a pragmatic perspective, I think there is a very scientific basis for an afterlife of sorts.   I am a pre-determinist in the sense that I think with perfect information about the present, there is a set of causes and effects that can determine the future.   In this sense, the present contains all information from the past and the future.   A physics concept sometimes called the “no-hiding theorem” indicates that information cannot be created or destroyed.   In layman’s terms, each action or decision we make is permanently preserved even beyond physical death.  I think this also means we inherit much more than genes from our ancestors.   We are enjoying the accumulated fruits (and follies honestly) of all who have gone before us.

In nature we never see anything isolated, but everything in connection with something else which is before it, beside it, under it and over it. – Johann Wolfgang von Goethe, German Author

If this sounds like a religious concept, I believe it is.    One stipulation of truth is that for something to be true it must be true everywhere.   Buddhism often refers to this accumulation of cause and affect as karma.  I think this is what is really meant by the divine judgment in Christianity, or reaping what you sow.  I don’t believe in a punitive God, waiting to convict us when we slip up.   I aspire to enter the kingdom of heaven; but if that is only a place after life then there isn’t much purpose in living this life.   I don’t think that is what Jesus intended either.

Jesus came to earth not to teach us how to get to heaven, but what it means to be human. – Richard Rohr, Franciscan Monk

In fact, Jesus bluntly stated “He who wishes to save his life will lose it.  And he who loses his life for my sake will find it”.   I think he is pointing to the fact that while every action we do in this life does matter, we must ultimately lose it all.   We cannot stay alive in this world forever, but our actions still bring forth the kingdom of God.   Faith without works is still a dead faith, so we are called to action.  While my body will not last forever, I will continue in other ways through the effects of my actions.   I am still not sure exactly what heaven will be like; I know that we cannot hold onto this life.   We are here to do our part to love our neighbor and create a better future for the next generation to improve upon.   If we can do that, our actions will carry long beyond our physical bodies, which will become compost for a flower to bloom again and restart the cycle.

When the cloud is no longer in the sky, it doesn’t  mean the cloud has died. The cloud is continued in  other forms like rain or snow or ice. So you can  recognize your cloud in her new forms. If you are very fond of a beautiful cloud and if your cloud is no longer there, you should not be sad. Your beloved cloud might have become the rain, calling on you, ‘darling, darling, don’t you see me in my new form?’ And then you will not be stuck with grief and despair.  Your beloved one continues always. Meditation helps you recognize her continued presence in new forms.  A cloud can never die. A cloud can become snow, or hail …or rain. But it is impossible for a cloud to pass from being into non-being. And that is true with your beloved one. She has not died. She is continued in many new  forms. And you can look deeply and recognize herself in you and around you. – Thich Nhat Hanh.

A lifelong resident of the Midwestern United States, I am someone who enjoys spending as much time as possible outdoors. I graduated from the University of Minnesota with a degree in computer science, and am currently employed in a software company. I love learning about pretty much anything, especially philosophy, religion, personal development and fitness. View all posts by Tim